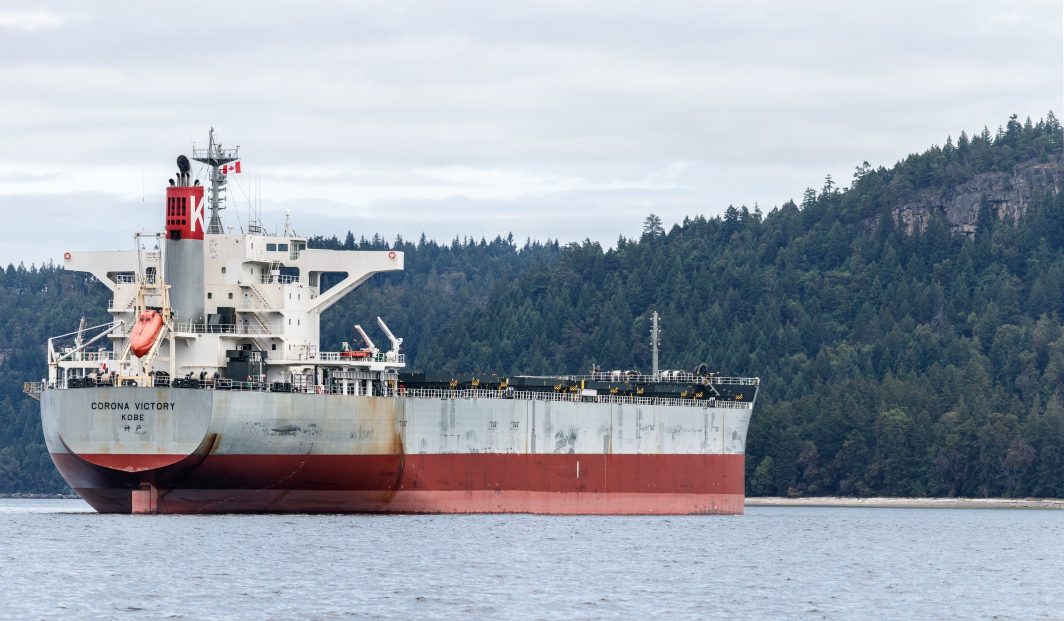 It’s hard to believe but it was exactly 4 years ago this week that Gabriolans learned, through the Sounder, about the plan for five freighter anchorages along the NE shores of Gabriola. The joint industry and government proposal was to allow bulk cargo freighters up to 300 metres long to anchor in the lee of the Island while waiting to load coal or grain in the Port of Vancouver.

Thanks in large part to push back from Gabriola residents those anchorages have not yet been established.  Unfortunately, the key word is yet.

According to GAFA, the shipping industry remains determined to see more anchorages created and the five sites off Gabriola are top of the list.

The issue of commercial shipping spilling over from the Port of Vancouver into the environmentally sensitive Southern Gulf Islands (SGI) has sparked grave concerns among coastal residents throughout the region. GAFA, the entire Islands Trust Council and several other community groups and First Nations are united in calling for an end to the practice. They point to the many negative environmental, economic and social impacts these large cargo ships are having. They’re also calling into question government claims that the anchorages are necessary, given that anchorage use outside the Port of Vancouver has grown at nearly ten times the rate of grain and coal exports.

“It’s frustrating that after nearly four years of fighting to get the government and the Port of Vancouver to take community and First Nations concerns seriously, these giant ships continue to arrive as early as they want and basically park for free in the sensitive bays and inlets throughout this region.” says Straw.

A National Anchorages Initiative, announced nearly two years ago to study the problem and recommend solutions appears to have stalled. According to government and industry sources, very little of the promised research and community consultation has taken place. So with a federal election looming and thousands of tourists visiting the region, GAFA and a coalition of community groups are planning to up the ante.

“We can’t give up now” says the GAFA president. “We’re just going to have to dig a little deeper and join forces with others who understand the challenges our islands are facing.  We know there are solutions. We just have to convince Ottawa to put the needs of our local environment and the wellbeing of coastal communities ahead of the interests of the global shipping industry ”

An alliance of community groups throughout the south coast has been formed and work is underway for a broad based media campaign to raise awareness.

“We know we have a critically important story to tell. We just need a much broader audience to hear it and to understand what’s at stake with this beautiful corner of the Salish Sea,” says Straw.

So how are they going to pay for it? “Gabriolans, have always stepped up to the plate when we’ve asked for help with letter writing and financial support. Now we need to take it to another level. It’s going to take more volunteer time and significant financial resources to build the kind of professional media campaign needed to win this fight. We’re hoping more people can come forward to help and chip in funds both here on Gabriola and throughout the region to make it happen.  There’s too much at stake to let things drop now.”