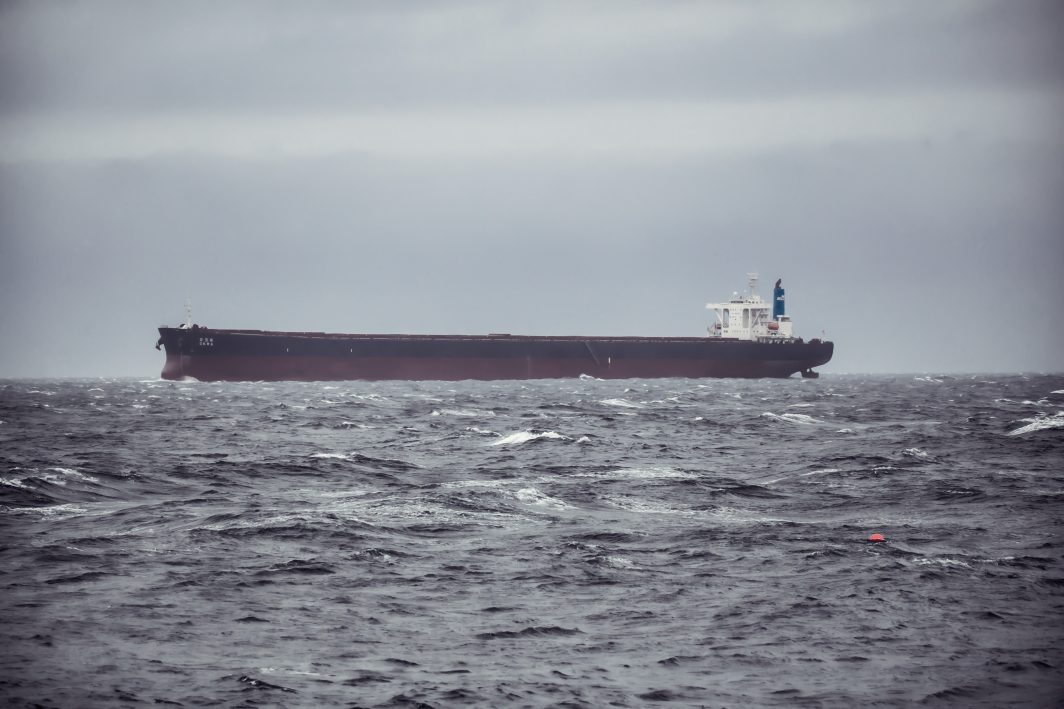 The President of Gabriolans Against Freighter Anchorages, Chris Straw, will appear before the House of Commons Standing Committee on Transport, Communities and Infrastructure in Ottawa on Thursday Oct 18th. His presentation will call on the committee to examine deficiencies in the Port of Vancouver supply chain that are leading to an increase of foreign ships arriving weeks ahead of loading dates and anchoring at sites throughout the Southern Gulf Islands.

The committee hearings are part of a parliamentary review of Canada’s Transport and Logistics Strategy.

In a statement, Straw says, “GAFA is grateful for the opportunity to address the increasing spillover of Port of Vancouver freighter traffic into the ecologically sensitive waters of the Southern Gulf Islands. The committee is focusing on improving Canada’s transportation corridors to strengthen the Canadian economy and that work must include looking at major inefficiencies within the Vancouver supply chain.”

The GAFA presentation will draw attention to the fact that ships sitting idle at anchorage outside of the Port of Vancouver are an indicator of a system that is leaking money and is a drain on the Canadian economy. GAFA’s analysis of 10 years of shipping data shows that time spent at anchorage is growing at a rate of ten times the growth of bulk commodity exports through the Vancouver Port.

According to Straw there is currently no one looking at the big picture when it comes to establishing “just-in-time” practices of delivery of Canadian bulk cargo imports.

“Something is wrong with the system. The extra money spent shuffling these ships around and having them sit empty for weeks at a time, is money wasted, not money well spent. When you consider the threat these trips across the Salish Sea pose to coastal communities and to marine species like the Southern Resident Killer Whales, it’s clear that something has to be done.”

While in Ottawa, GAFA will also be meeting with senior Transport Canada officials to discuss their plans for studying the situation and finding solutions.

“There are many options worth looking at,” says the GAFA President, “including improvements to railway connections and port infrastructure; adding to anchorage capacity with fixed point mooring buoys inside the port; modern digital tools for managing timing within the supply chain; improved contract requirements to eliminate early arrivals and the list goes on. But somebody has to take charge of the bigger picture and that is just not happening.”

All of this comes on the heels of a unanimous resolution from The Islands Trust Council, (representing island based local government bodies throughout the Salish Sea), for the reduction and eventual elimination of 33 freighter anchorage sites throughout the Southern Gulf Islands of British Columbia.

For more information or media inquiries contact: 250.616.7568 or gafasociety@gmail.com

Islands Trust position statement and link to motion on anchorages:

History of Islands Trust advocacy re: around anchorage issue:

CLICK HERE for a PDF of this Media Release