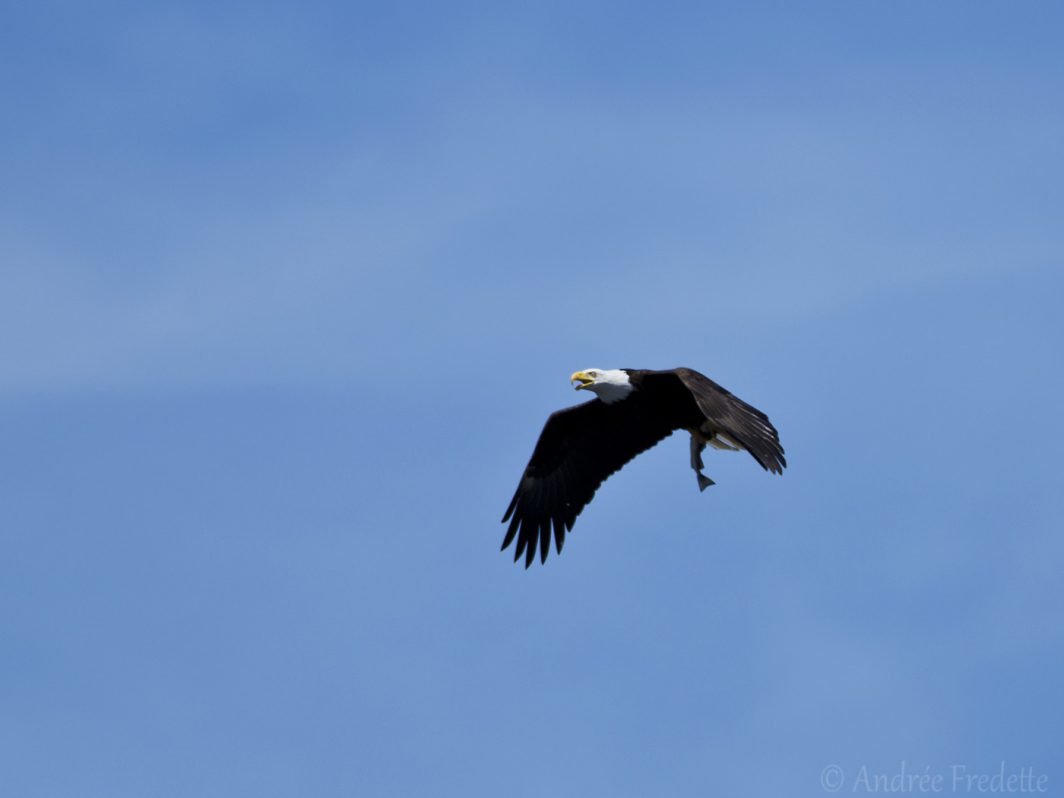 My husband and I just spent from August 8th to 12th at our family property located on the south east end of Gabriola Island.

We were shocked and dismayed to see a large freighter, the Panama- registered Corona Nature, anchored near the north end of Pylades Channel in the small body of water between our property on Gabriola Island and DeCourcy Island. This is the first time in 15 years of owning this property that we have observed a freighter moored in this spot.

We are very concerned about the impact of having freighter anchorages in this area for a number of reasons. First, Pylades Channel, a major traffic hub for small craft, already sees a sizeable amount of recreational boat traffic. The waters at the north end of Pylades Channel are rendered unpredictable and often unsafe due to the strong currents which flow through Gabriola Passage; in fact, most small craft only attempt this Passage during slack tides, as the currents can be quite dangerous. Having a large obstacle like a freighter in mid-channel presents a navigational hazard to boats already contending with other vessels, tugs, sea planes, and strong currents.

Second, this freighter moorage location impedes access to Pirates Cove, a lovely public Marina on DeCourcy Island, adjacent to a large marine park where people camp and picnic. Pirates Cove is also a destination for float planes to land and take off, and a freighter moored in the immediate vicinity will certainly make their job more hazardous. ( The attached photo shows the freighter dwarfing Pirates Cove behind it.)

The north end of Pylades Channel, bounded by Valdez on its eastern side, also includes a log booming area adjacent to Valdez, and is heavily used by tug boats guiding very large flotillas of logs through the Channel both day and night, depending on tides and currents. A freighter in this particular location makes for a very daunting obstacle for these working boats to manoeuvre around, especially in this channel of strong currents coming out of Gabriola Passage.

Another major concern is that there are many full time and recreational residences on Gabriola, DeCourcy and Ruskin Islands around the northern end of Pylades Channel that will experience the negative impacts from noise, water, and air pollution resulting from freighters mooring in the area. This area is normally very quiet, so we were quite disturbed by the amount of industrial noise and air pollution generated by this freighter—we could hear the obnoxious rumble of its generators continuously over the five days we visited.

Many people swim off Gabriola’s Spring Beach and other beaches in the area, and there are no guarantees that large international freighters in such close proximity to these beaches will abide by Canadian rules for not leaking oil or dumping bilge water or other effluent while at anchor. E coli counts at many Vancouver beaches are currently so high that several of these beaches are closed to swimming; pollution from boat traffic is strongly suspected as a major contributor.

At least as concerning, my marine biologist husband and I have personally observed pods of Killer Whales migrate through this area, and are troubled that the noise and pollution generated by these massive ships will negatively impact their feeding and migration behaviour. We have also witnessed Humpback and Gray whales utilizing this end of Pylades Channel, as well as harbour seals, sea lions, otters and numerous eagles, hawks, herons and other seabirds. Juvenile salmon can annually be observed feeding along Gabriola’s adjacent shoreline, and we have witnessed herring spawning on nearby Spring Beach. As a major rearing and foraging corridor for such an abundance of important marine life, this is no place for disruptive large tankers to be weighing anchor.

Further, we anticipate that there was no environmental assessment completed of the impacts of the chain and anchor dragging on the ocean’s floor. Due to the strong currents through Gabriola Passage and the wind which funnels up Pylades Channel, we observed this vessel circling in a broad arc. There is no doubt this would negatively impact the important benthic organisms on the ocean bed.

The southern Gulf Islands are unique, environmentally diverse and beautiful, and attract more visitors to their shores every year. It is our opinion that these inside waters are simply not appropriate for anchoring large freighters and introducing industrial level noise, air and water pollution and bottom impacts. For these and all the other reasons above, we strongly urge the government to eliminate this area from further anchorage use in the South Coast.

I look forward to a response to this letter at your early convenience.

Thank you for your correspondence of August 14, 2018, regarding freighter anchorages near Gabriola Island, British Columbia.

Thank you for taking the time to write with your concerns about the impact of anchored vessels on you, your community, and the ecosystem. Transport Canada takes all of these concerns seriously, and in response to comments officials have received, the department initiated a comprehensive national review of anchorages in 2017 as part of the Oceans Protection Plan, with the following objectives:

While this initiative is underway, we have implemented a set of temporary and voluntary interim procedures in the Pacific Region to distribute the use of anchorages more evenly along the 33 sites along the south coast, as well as addressed some of the noise and light concerns of ships at anchor. Although the total number of anchoring days in the south coast waters has not increased from 2017, the balancing of use has resulted in more ships now at locations such as Kulleet Bay, Ladysmith and Captain’s Pass, and slightly fewer at Trincomali, Cowichan Bay, and Plumper Sound, which had very heavy occupancy in the past.

We acknowledge and recognize that despite the reduced use of the Trincomali anchorages, which are the closest to DeCourcy and Pylades islands, you remain concerned about the overall frequency of use and the ongoing impact on your community and the ecosystem.

As part of our national review, we are hearing from citizens, coastal communities, First Nations, industry, academia, and all levels of government. All correspondence received to date has been tabulated for issues to be further analyzed or explored as part of the national Anchorages Initiative, and further work will also be undertaken to review the environmental and other impacts of anchoring and best practices in other countries. Your points about the characteristics of the channels, the impact on other marine traffic and recreation, and the overall environmental impact have been recorded and shared with our national team. Decisions or recommendations for change will be based on specific evidence, including those received under other Oceans Protection Plan initiatives.

If you have further comments, I invite you to continue communications by participating in our online forum at https://letstalktransportation.ca/OPP.

I believe that commercial shipping can be conducted safely, be optimally managed, and have minimal impact to the marine environment and surrounding communities.

Thank you again for writing.