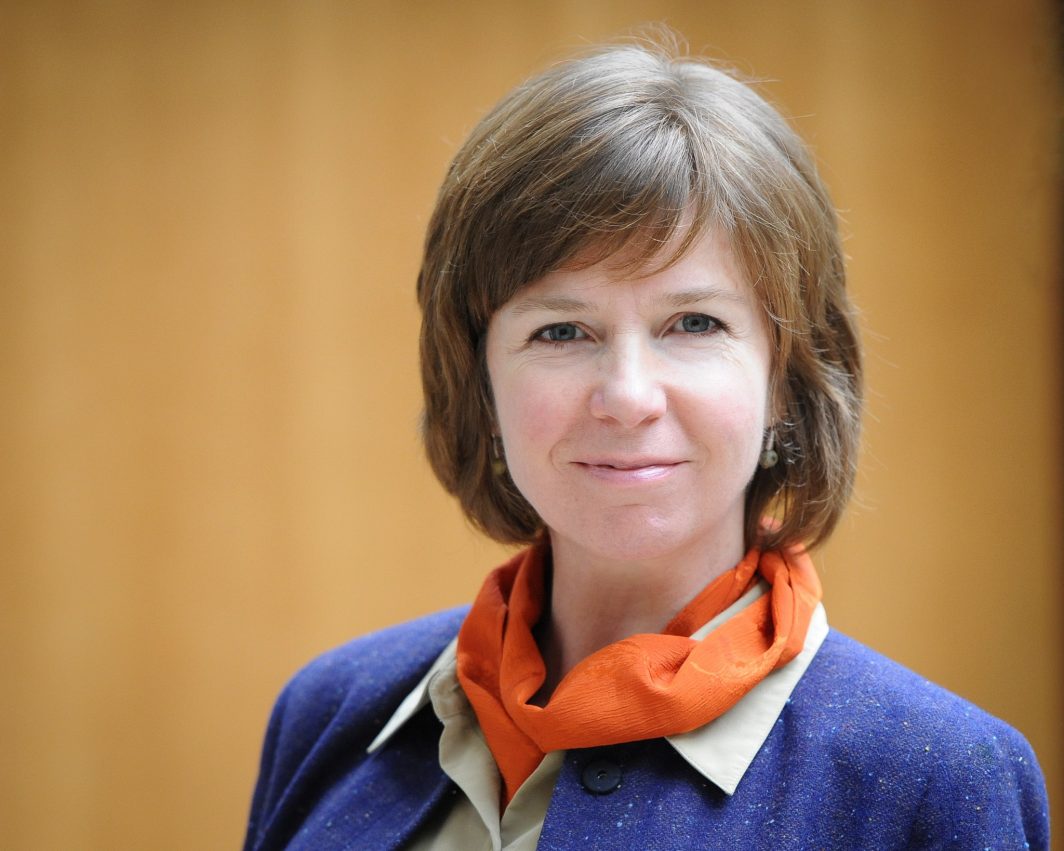 Why have you kept the people of my community feeling under threat all this time? Again, I implore you to ask the Pacific Pilotage Authority to withdraw its application for five Gabriola deep-sea bulk anchorages.

In my former role as the Chair of the Islands Trust Council, I had direct experience with the threats and impacts of commercial anchorages on the residents and environment of this sensitive coastal region. Since my election as the Member of Parliament for Nanaimo-Ladysmith, it has become more apparent that the deep-sea anchorages have no local benefit, they pose environmental, economic and social risks to my community and our coast, and they are creating great anxiety.

Cancelling the deep-sea anchorages would have the following benefits:

Moreover, your government should not rely on federal review processes and environmental laws undermined by the Harper government to assess the deep-sea anchorages proposal. Cancelling the anchorages would increase credibility of the federal government’s review of related environmental and regulatory processes, which include: restoring lost protections to the Fisheries Act and the Navigation Protection Act, reviewing federal environmental assessment processes, adopting climate change legislation that includes upstream and downstream greenhouse gas emissions in environmental assessment reviews, implementing the Salish Sea National Marine Conservation Area, and implementing the federal government’s responsibilities under the Species At Risk Act.

Finally, your government cannot fairly conduct its three year Anchorages Initiative, announced November 16, 2017 “to identify new anchorage spots, draft best practices, and propose options for management and oversight of these anchorages”, while communities simultaneously fight off five new proposed anchorages. What credibility can your process have if new anchorages are approved outside the Anchorages Initiative, three years before it’s complete?

Frankly, our communities might constructively participate in all these reviews if they are not forced to simultaneously resist misguided project proposals and defend our coast.

In light of all the compelling arguments above, I request that you as Prime Minister and Transport Minister ask the Pacific Pilotage Authority to withdraw its application for five deep-sea bulk anchorages off Gabriola Island in the Salish Sea.

Member of Parliament for Nanaimo-Ladysmith

The Honourable Dominic LeBlanc, Minister of Fisheries, Oceans, and the Canadian Coast Guard

The Honourable Catherine McKenna, Minister of Environment and Climate Change