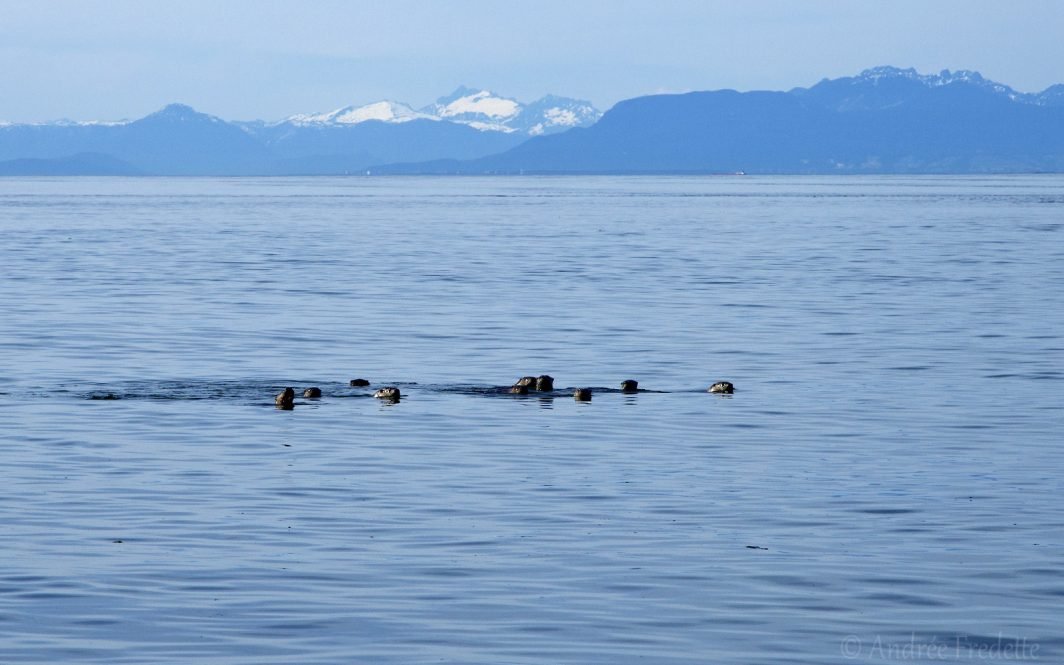 Gabriolans Against Freighter Anchorages is asking Transport Canada to not put the interests of the shipping industry ahead of local residents and First Nations.

While work begins to rewrite the rules around commercial anchorages in Canadian waters through the much touted Oceans Protection Plan, Transport Canada has agreed to allow lobbyists for the shipping industry and representatives of the Port of Vancouver to draw up a series of “best practices” designed to address concerns throughout the Gulf Islands Region. This, despite promises that community groups such as GAFA, would be fully consulted. In emails to GAFA and other coastal organizations, Transport Canada announced that “key partners, including the Pacific Pilotage Authority, The Vancouver Fraser Port Authority, The Chamber of Shipping and the Shipping Federation of Canada….. have been asked to develop and interim protocol for the management of vessels anchoring in the Southern Gulf Islands.”

An initial communique from Transport Canada appeared to invite community groups to a meeting in September to give input into the recommendations. However a subsequent email said only that a written draft of the protocol would be circulated for feedback and emphasized the need for implementing the protocol as soon as possible.

“This is no way to kick things off, and it’s exactly what we feared would happen” said Chris Straw, President of GAFA. “For several months now, the Chamber of Shipping and other lobby groups have been promoting the idea that all we need is a “management plan” to mitigate the impacts of anchorages. But if you ask the Gulf Island communities currently living with giant ships parked in front of their homes, they’ll tell you the only way to mitigate their impact, is to get them out of the Gulf Islands altogether.”

GAFA, along with groups from Cowichan Bay, Thetis Island, Plumper Sound and The Lyackson First Nation, have all responded, asking that their voices be heard from the beginning of the process and all options be put on the table from the start. Not just those from groups promoting the status quo.

“We need our federal government to remain neutral in its deliberations. Many of these so called key partners are the same groups that worked behind closed doors to try and get new anchorages put in place off Gabriola, several years ago.” Says Straw in response to how the process has begun. “We’ve been promised a fair, open and responsible approach, we need to hold the federal government to its word”

According to officials in the Pacific Regional Office of the Oceans Protection Plan, a more fulsome consultation process is still being developed and could carry on well into 2018.