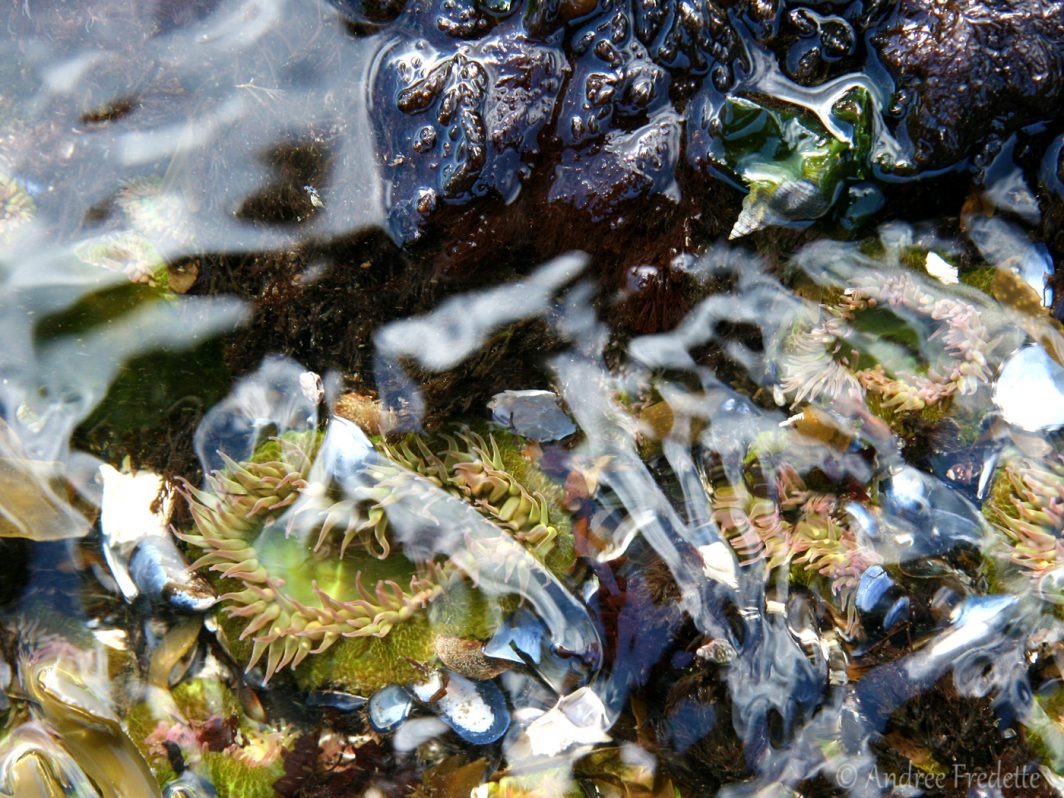 Former Federal Fisheries Minister and Speaker of The House of Commons, John Fraser, has written a strongly worded letter to current fisheries minister Dominic LeBlanc asking that any plan for new commercial anchorages off Gabriola’s coast not be allowed to go ahead without adequate scientific study of the potential negative impacts on sea life.

The letter which was sent late last week points out that “The proposed location in question is an area of productive fish habitat that would be severely damaged by the repeated anchoring of large ships.” It goes on to say “Your department is well aware that activities such as scouring of the sea floor by anchor chains and potential fuel spills associated with deep sea anchorages are known to destroy fish and fish habitat.”

Fraser is the latest person to call upon DFO to live up to its commitments to make science based decisions in conserving and protecting fish and fish habitat in the waters off Gabriola Island. His credentials in the area of fisheries management and government policy are extensive. Not only has he served as Federal Minister of Fisheries, Minister of the Environment and Speaker of the House of Commons, he was also chosen to chair the Fraser River Sockeye Public Review Board and has served as head of the BC Government Citizen’s Forum on Pacific Salmon, chair of the Pacific Fisheries Resources Conservation Council and director of the Pacific Salmon Foundation.

The letter to Minister LeBlanc is a direct challenge to a decision by DFO’s Fisheries Protection Program last year not to review or impose conditions on the Gabriola anchorage proposal put forward by Pacific Pilotage Authority.

This isn’t the first time Mr. Fraser has weighed in on federal fisheries matters since leaving politics. In 2012, he was one of four former fisheries ministers to publicly oppose what many called the gutting of the Federal Fisheries Act in Steven Harper’s contentious omnibus Bill C-38. Despite the opposition by Fraser and others at the time, changes that diminished the statutory protection of fish habitat were approved by parliament.  Those changes are now the subject of a legislative review by the Trudeau government.

In referring to the position he took in 2012,  Fraser wrote,  “I want you to know that I stand by that position today and remain convinced that a lack of adequate federal regulation and enforcement, particularly in the area of habitat protection, endangers the continued survival of important salmon and other iconic west coast species.”

Fraser’s letter came as welcome news to members of Gabriolans Against Freighter Anchorages. “We are delighted that The Honorable John Fraser is willing to lend his voice to this important cause. Decisions like this must be based on sound scientific research and we urge the Trudeau Government to heed the request of someone with such important credentials when it comes to this matter.” Said Franz Gigl, President of GAFA.

The Honorable John Fraser has a long connection with Gabriola Island and its residents. For the past 25 years he has served as an honorary chairperson of Camp Miriam, along with co-chairs Nobel Peace Lauriates Elie Wiesel and Shimon Peres.