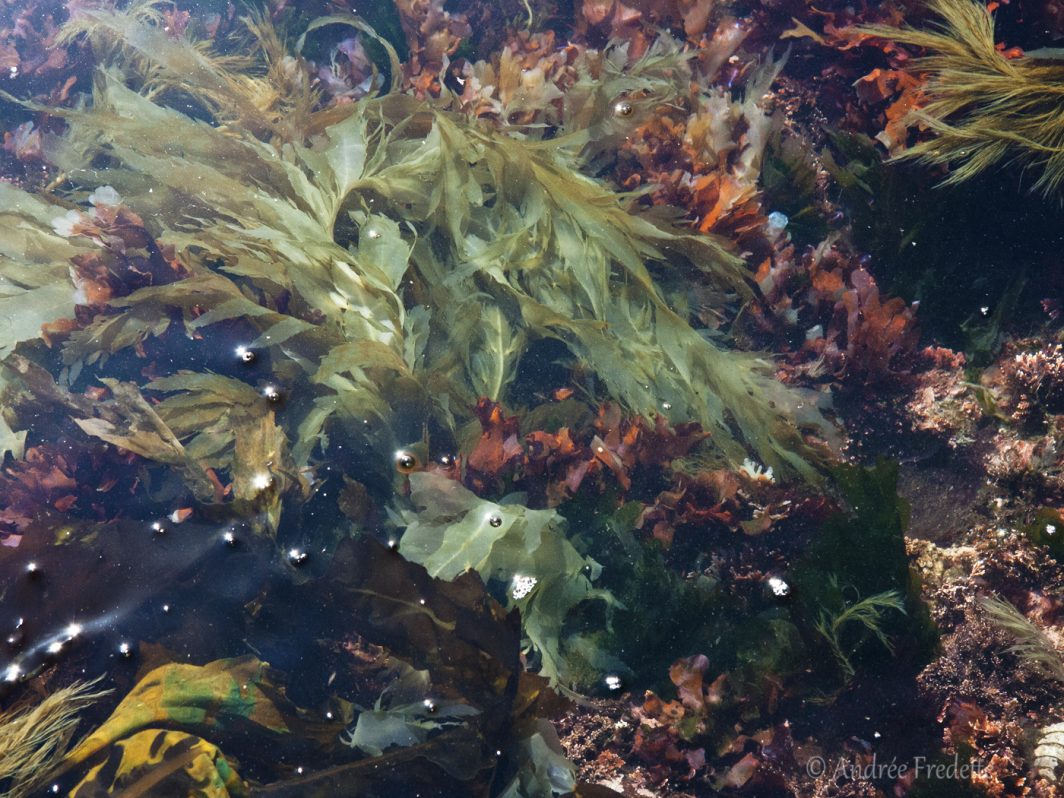 DFO decision not to review anchorage proposal was misinformed and should be reversed, say Gabriola residents and respected scientists

(Gabriola Island BC) Scientists and Gabriola Island residents are urging the federal Fisheries Minister to reverse a decision to not assess the impact that allowing giant freighters to anchor in Georgia Straight would have on the environment, fish, fish habitats, marine mammals and other aquatic species. In a letter to the Ministers of Fisheries, Transport and Environment, Gabriolans Against Freighter Anchorages(GAFA), with support from prominent fisheries scientists, are calling on the federal ministers to take action to review proper scientific evidence before making any decisions to green-light these anchorages.

“Allowing these anchorages to proceed without any meaningful assessment of potential impacts would set a precedent that carries with it the potential for cumulative, large-scale transformation of the entire ecosystem of the Strait of Georgia,” said Franz Gigl on behalf of Gabriolans Against Freighter Anchorages, a grassroots group formed to oppose the anchorages. “The Strait of Georgia could soon be choked with ships at anchor and its marine environment damaged or destroyed for generations.”

The proponent of the anchorages, Pacific Pilotage Authority (PPA), commissioned an environmental analysis of the proposed anchorages with limited scope, and that report called for a review under section 35 of the Fisheries Act, noting that the proposed anchorages would cause destruction of fish habitat and individual fish mortality. PPA forwarded that report to DFO for a Section 35 review, but a DFO Program Officer responded to PPA’s request saying that the proposal was identified by DFO “as a project where Fisheries Act authorization is not required.”

GAFA and independent scientists want the Fisheries Minister to withdraw the decision that the project does not require an authorization, because the basis on which that assessment was made was misinformed. In addition, GAFA is asking that no decision be made in respect of the project or any alternative project, such as mooring buoys, in this legislatively protected area until the federal government completes its review of the Fisheries Act and after a reliable scientific baseline of the proposed project area has been completed including fish surveys, bottom fauna and sediment sampling, and underwater noise measurement. GAFA also asks DFO to ensure there has been a rigorous, sound and credible assessment of the risks and potential impacts of the project on fish, fish habitat, and other aquatic species.

“We actually have relatively little knowledge of the marine environment in the anchorage area or the effects of the project on the species that occur there,” said Dr. Don Furnell, former Chair of the Fisheries and Aquaculture Department at Vancouver Island University. “An understanding of the short and long term effect that increased anchorage activity will have must be developed through further research prior to…approval.”

Many groups, governments, scientists and legislators have publicly expressed extreme concern about the potential harms that could result from permitting cape-size freighters to anchor in the protected Gulf Islands. These opponents are calling for further study and assessment, the scope of which should be determined by a party independent of the PPA and after First Nations and local consultation with the Gabriola Island community to ensure all valued components are identified and assessed.

“Despite the wide array of long term adverse environmental, social and economic impacts associated with ships sitting at anchorages, more anchorages are being sought as a short term solution for inefficiencies in Canada’s transportation system,” added Gigl.