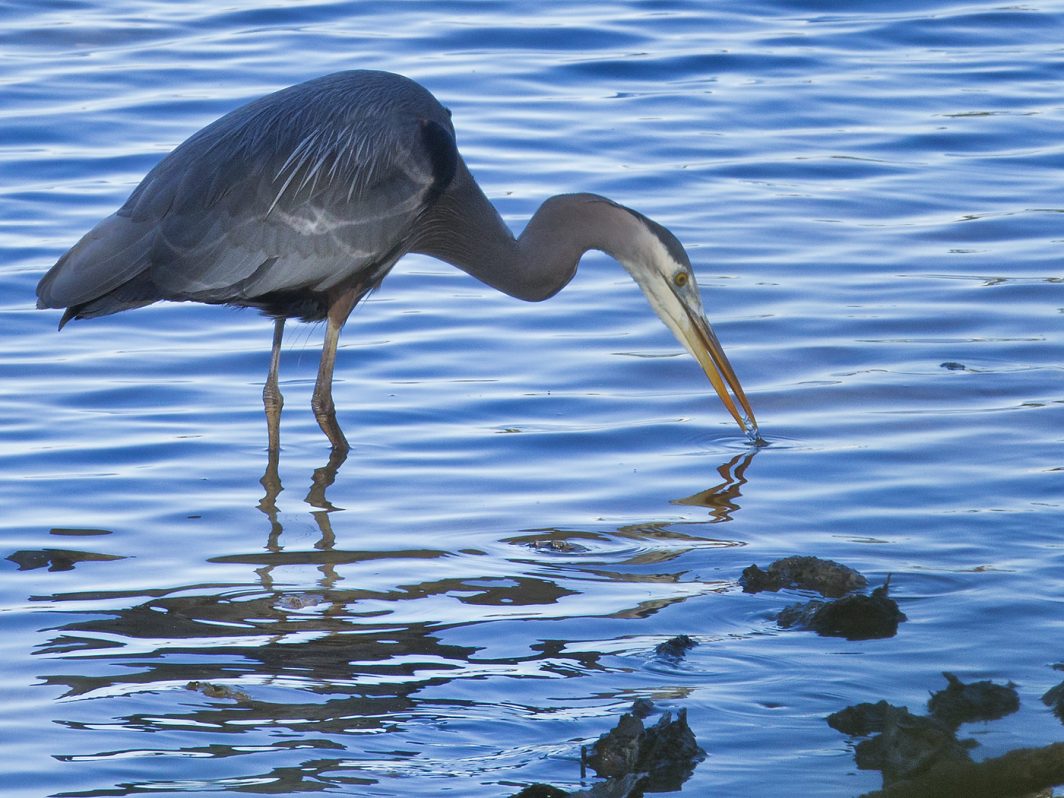 “The area off the Strait of Georgia side of Gabriola Island is productive rearing habitat for a number of species including important commercial and recreational fishes. In particular, rockfish and lingcod are common and both are species that have been overfished and now are being rebuilt. This area, Area 17-10, is an important part of the rebuilding effort.”  Click here to read more of Dr. Beamish’s statement

“…several potential impacts, the two that I will focus on for this discussion are the effect of anchor and anchor chain scour on the benthic environment and the effect of the resulting turbidity and subsequent sedimentation on the surrounding benthos. This will be done for select species and species groups that are known to occur in the anchorage area and contribute to either the recreational fishery, commercial fishery or both.”  Click here to read more of Dr. Furnell’s statement.

“My purpose in this letter is to give you one specific example of the failure of the EOA to accurately identify potential harm to fish and adjacent habitat, specifically to the forage fish forage/burying and spawning habitat.”  Click  here to read more